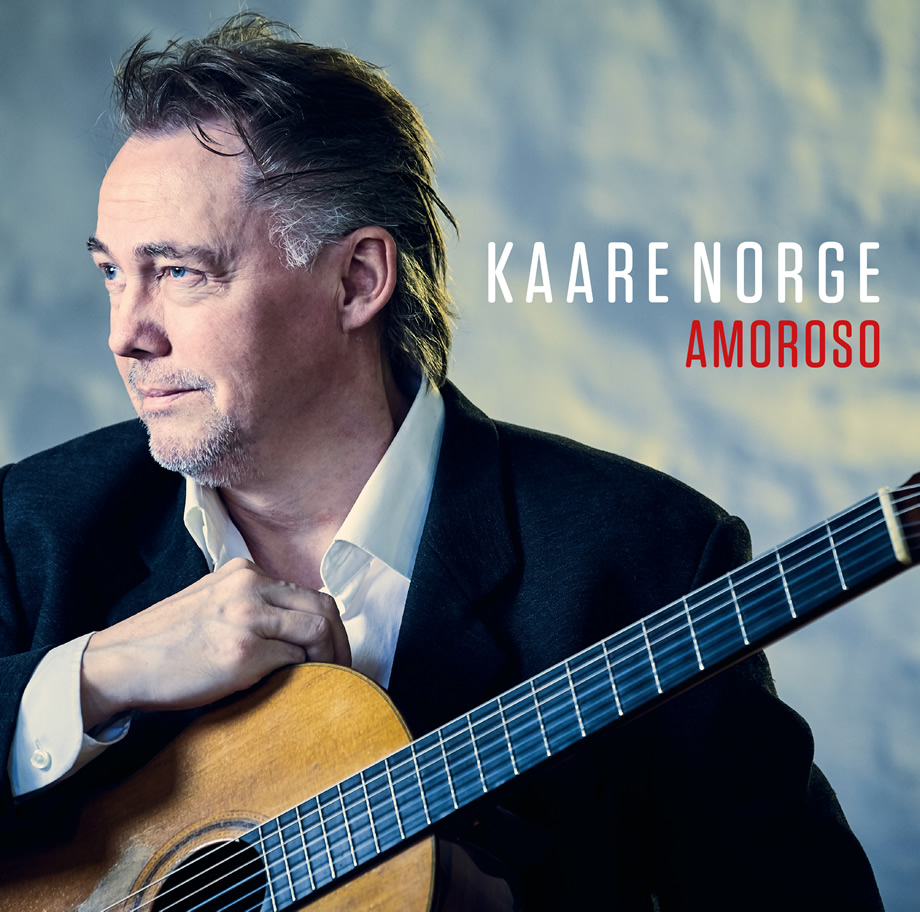 Guitar virtuoso Kaare Norway's album no. 24 "AMOROSO" has been released

Guitar virtuoso Kaare Norge´s album no. 24 "AMOROSO" has been released. The guitar and music have been Kaare Norge's regular companions since he was 10 years old.

At AMOROSO, Kaare Norge has composed all the songs with love for the guitar and music.
Kaare Norge hopes that the new compositions can open the mind with peace and love.

Kaare Norge is a well-known concert musician in Denmark and around the world.

The 10 compositions on AMOROSO have been composed and recorded in the period from autumn 2019 to December 2020.

AMOROSO contains classic pieces and Spanish-inspired compositions, and pieces that lead the mind to calm and contemplation.

Kaare Norge is praised for his catchy and lyrical melodies - you will also meet them here.

Listen to a few tracks from "AMOROSO" 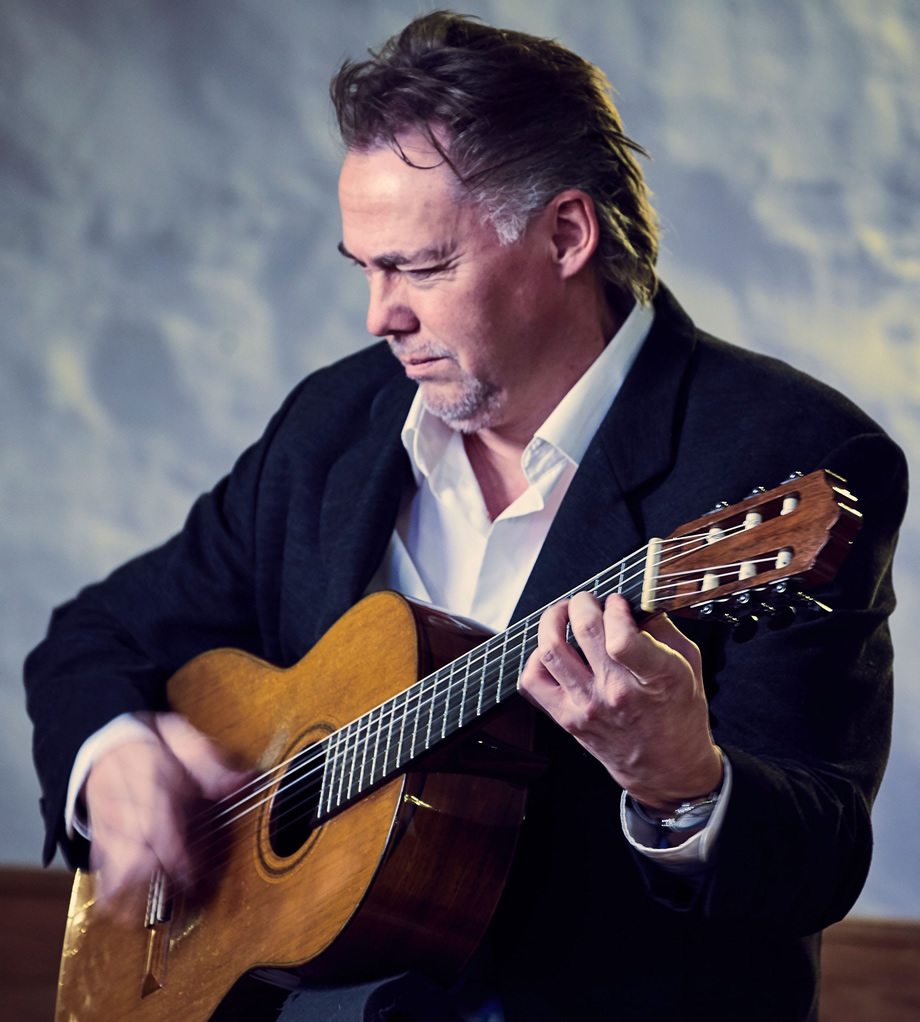 Then right-click on photo and select "Save image as..." 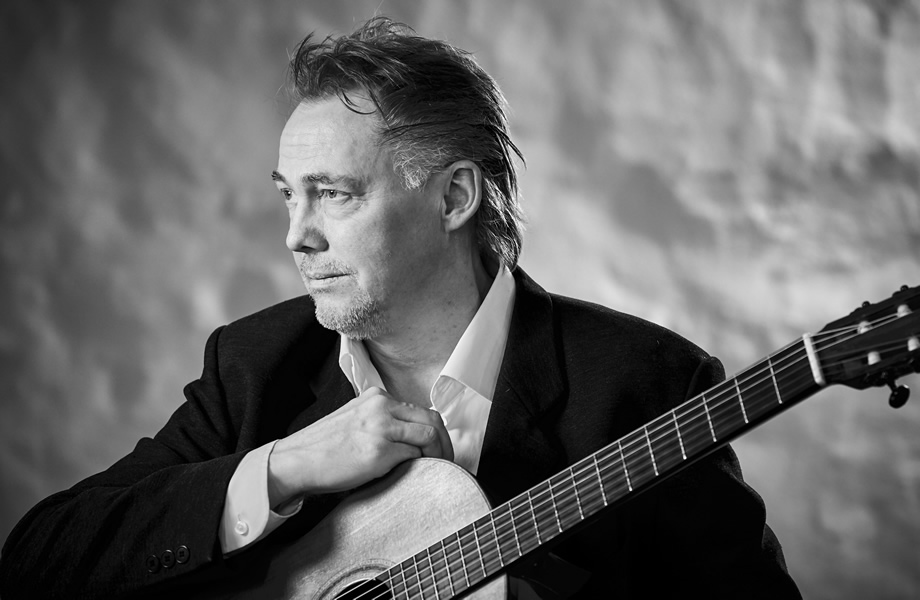 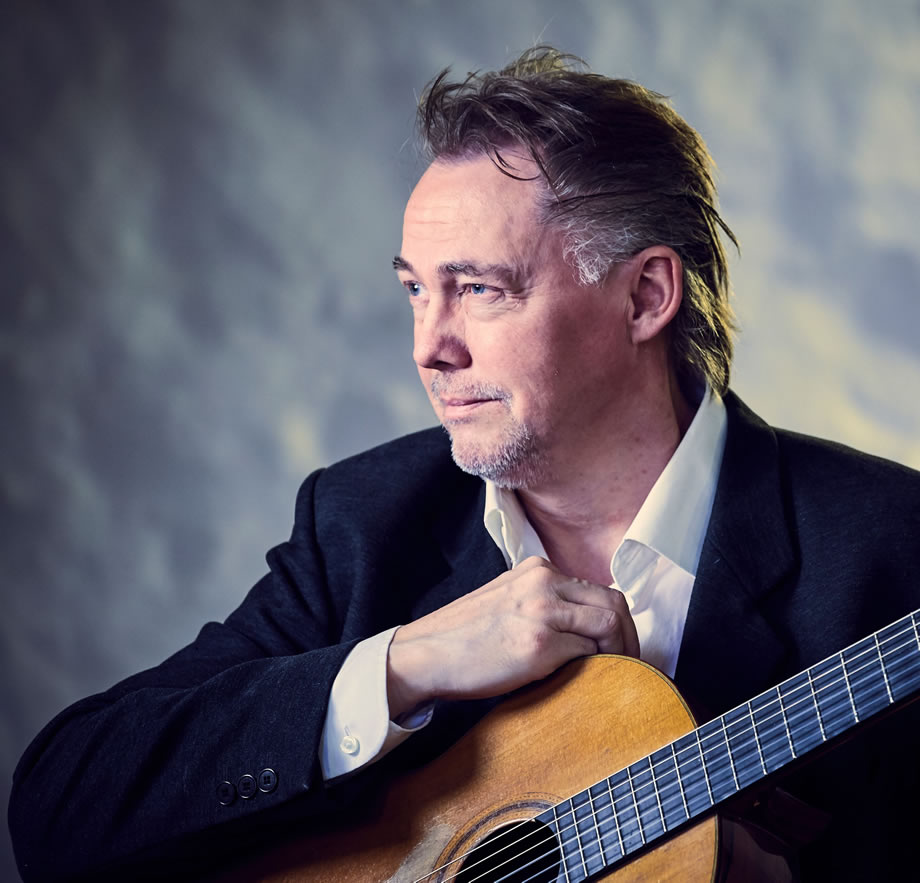 With his solo playing, Kaare Norge has enchanted audiences of all ages for decades.
It has made him a coveted instrumentalist who masters to stretch his repertoire from the great composers like Mozart, Bach and Chopin to the more popular melodies from especially Spain and South America over to the popular names like The Beatles and Led Zeppelin.

Since Kaare wrote the theme tune "Homage to Life" - for the DR TV Program - "Dus med Dyrene" which later changed its name to "A Natural Explanation" with Host Poul Thomsen in 1992, more and more of the compositions for solo guitar such as "Danza la Primavera", Danza del Alegria, Dagen på Hæld, the 3 staged "Hombre y guitarra" with several found their way to Kaare Norge's albums and concerts, which often receive loud applause / reviews.

For many years, Kaare Norge has been quiet with his visual art. But after almost 24 years, he has now exhibited professionally for the last 18 years - and is permanently attached Gallery Sct.Gertrud in Copenhagen.
In addition to participating in the gallery's exhibitions, he also combines his art with concert exhibitions and solo exhibitions around the country. There is great demand for his paintings.

Kaare Norge furthermore participates on a countless number of releases by international artists.

Recorded in Jailhouse Studio one, December 2020